Took the Bieber "Company" record and had it re-sung, added live sax and percussion, and made it more dancefloor friendly in collaboration with Ingi Bauer from Iceland. 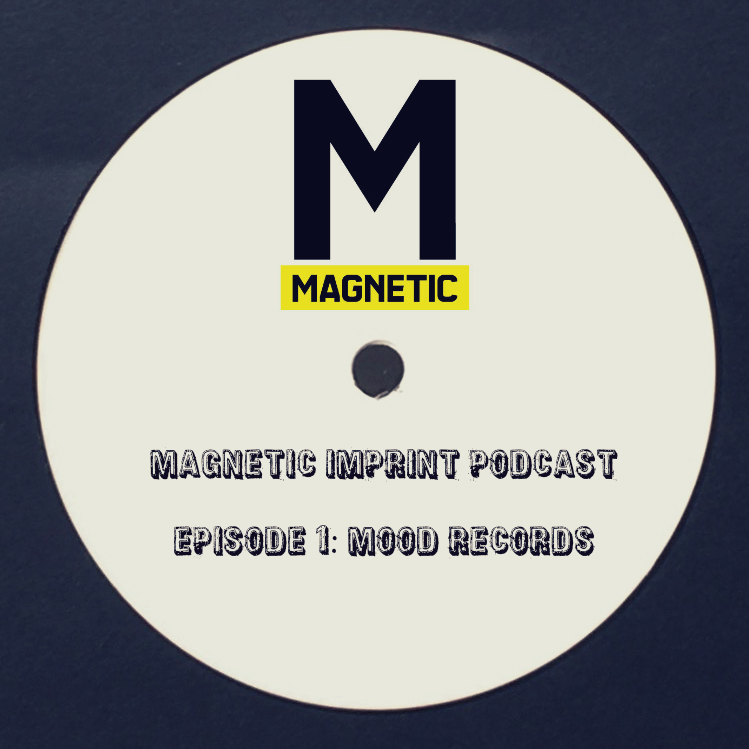 I just wanted to share the first episode of the new podcast I am hosting for Magnetic Magazine.  It is an online magazine focusing on electronic music, but we are growing more into hip hop and even film!  So without further ado, here is the Magnetic Imprint Podcast!

I took a 30 second snippet that leaked for the song "Tilt Ya Head Back", originally sung by Christina Aguilera and Nelly over a decade ago, but it has recently surfaced that BRITNEY SPEARS sang it first!!! For whatever reason, it was rejected by Britney (after she recorded it) and Christina later did the track.

Here's what I did with the 30 second snippet.  Hope you guys like it!:…