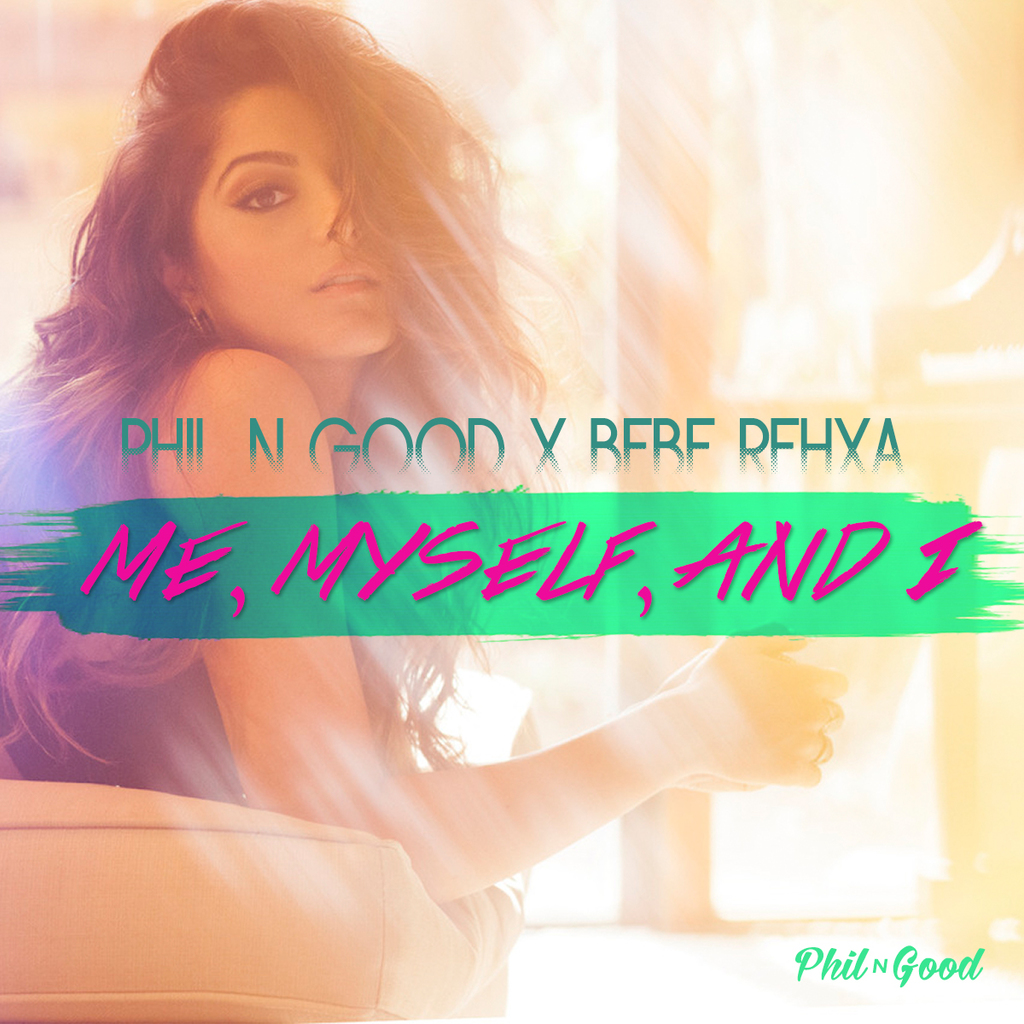 We've remixed G-Eazy and Bebe Rexha - Me Myself and I -

Alumni Hi Everyone! Just wanted to share with you my very first mixtape :) I'd love to get a feedback from you and I hope you'll enjoy it :)  https://soundcloud.com/djhellofanight/sonya-x-hell-of-a-night-m…

Hi Everyone! Just wanted to share with you my very first mixtape :) I'd love to get a feedback from you and I hope you'll enjoy it :)

Hey all, this isn't music related but just trying to get some support for a half marathon run I'm doing next week for the MIND charity. It's an awesome charity that means a lot to me and covers a lot of things which sometimes get overlooked. Any donation, regardless how small is really appreciated and your good thoughts of course, as I'm anticipating it to be pretty horrific haha. But worth it!…

I hope everyone has been enjoying their New Year.  I just uploaded my first all-vinyl mix and wanted to share it with you all here.

This was a straight through recording with no post-editing in any program like Ableton or Platinum Notes.  I hope you…

Spectrum Sound is a weekly 2-hour radio show which will feature music from the past, present and future that defines my journey as a musician.

First download the app "TUNE IN" available for iOS and android, tune in to WildOne radio and you'll find us at Spectrum Sound.

For this first edition, I'll have the chance to meet with…

STAFF A-Trak - We All Fall Down (4TiFy Remix)

email info@dj4tify.com if you want the DJ intro version, thanks for the support!

LET'S BREAK THIS RECORD THO!

"They Don't Even Know" by Toy Connor… 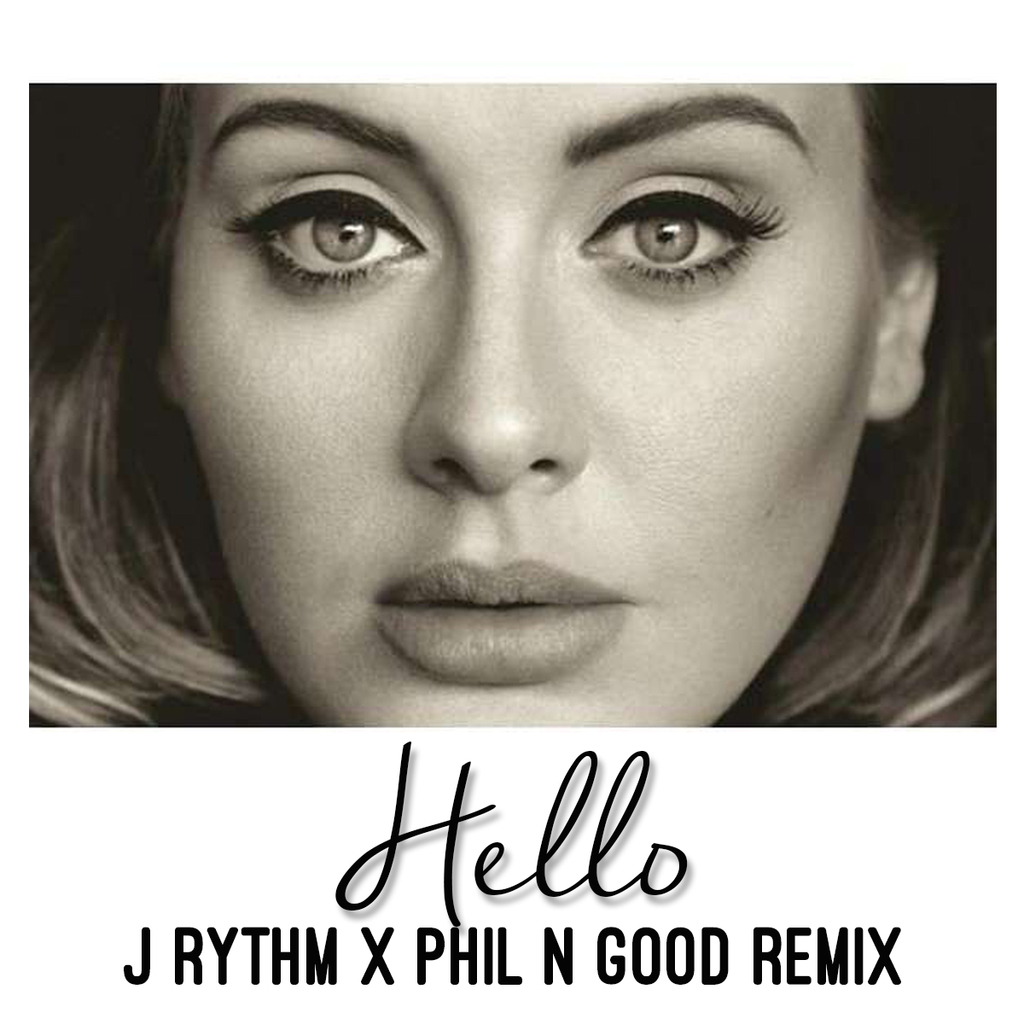 For those of you who may already know, myself, ThreeSixtee and my producer friend Toonz have a new group called Phil N Good.  We just finished up this remix for Adele - Hello and made it more dancefloor friendly while trying to maintain the integrity of the track.  Its up for free download on Soundcloud right now- enjoy!…

As some of you know, I used to work in radio.  Specifically for Clear Channel (Hot 92.3 & KIIS FM).  I started on the street team, and got a lot of time DJing events, concerts, and sometimes even on air.  It definitely solidified my DJing as an actual career, and not just a hobby.

Long story short, my friend who still works there (now I Heart Media) is hiring for a few street team positions.  They want people who also know how to mix.  If you're interested, send me a message or… 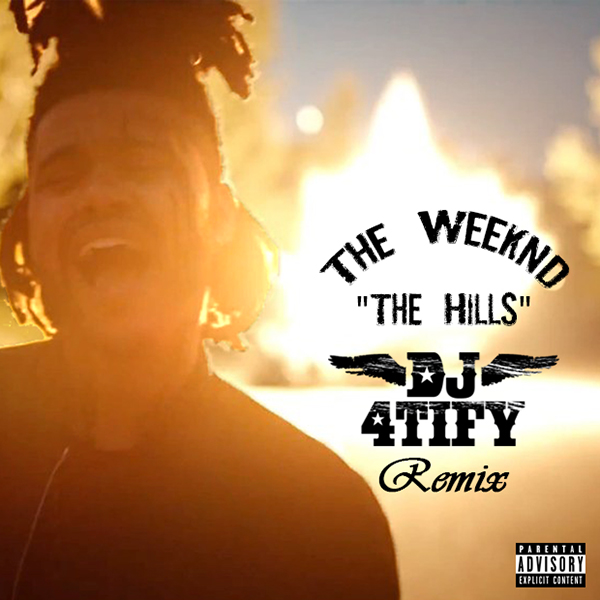 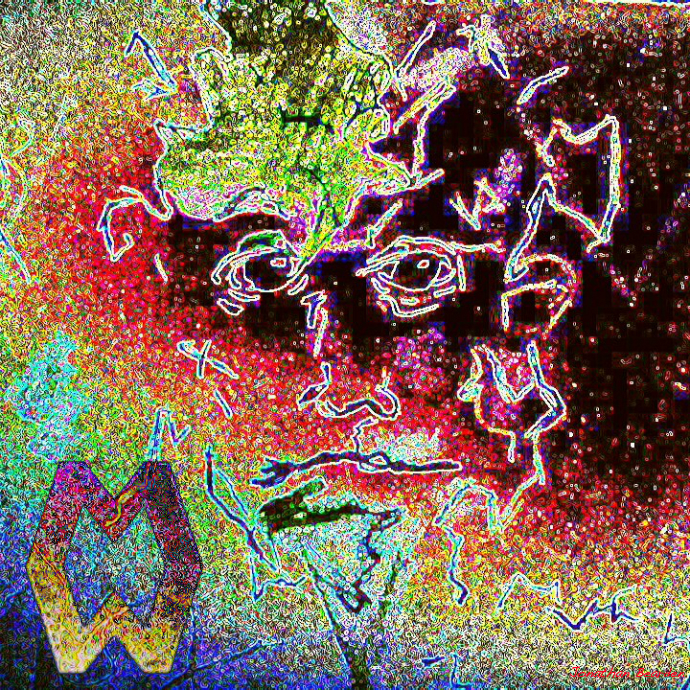 Hey everyone!  I just wanted to share my latest mixtape with all of you.  It was released this morning through Magnetic Magazine.  Enjoy!  Click here to…

Just wanted to let you know about the first release on my label Spectrum Records.

For all of you 80's synth funk, boogie and street soul lovers.

Side A "Can't help the way I feel" produced by XL Middleton.

Side B "No Further" produced by yours truly feat. Moniquea & Joanna Rose 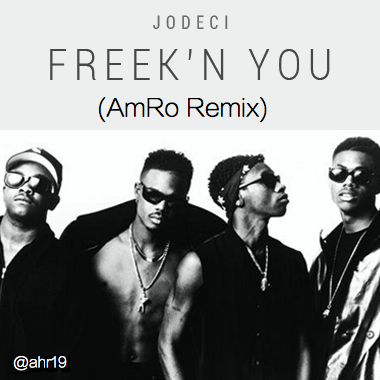 What's up Scratchfam. Check out this remix I did of the Jodeci classic - "Freek'N You". Enjoy! 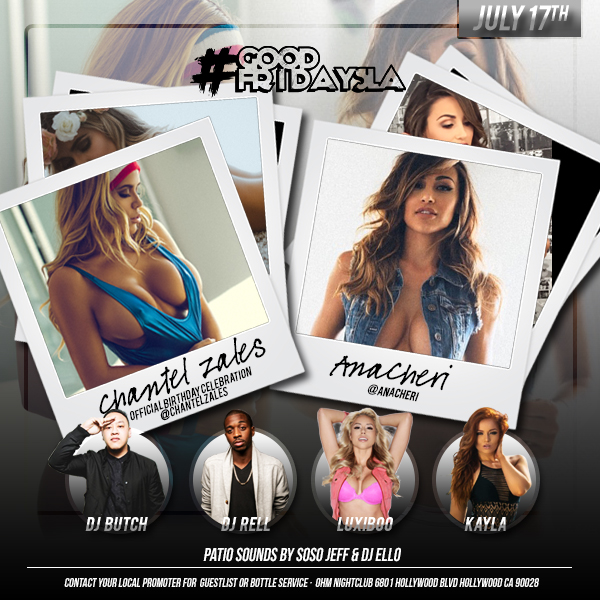 Check out my submission for the Zedd Remix Contest here: http://zedd.amplifiertv.com/channel/DJ+4TiFy/media-2879

Thanks for all the support and shout out to…

Listed below are the days the studio is open for you to practice.