Drama in the DJ World: Is Grandmaster Jay a fraud? 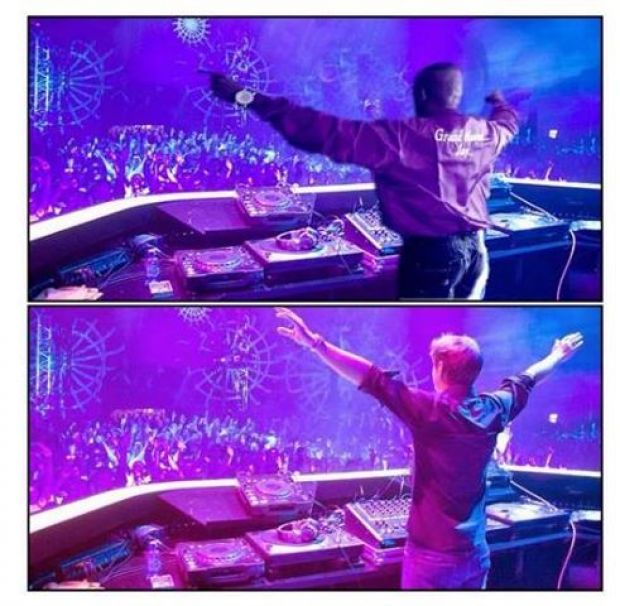 I usually don't like to spread negativity, but there has been a huge development in the DJ world, where a person who goes by the name of "The Legendary Grandmaster Jay" (not to be confused with Scratch Academy's founder, and actual legend, Jam Master Jay) came into the spotlight endorsing a new "controller" called Beamz.  He created a video to promote the product, using audio from another legendary DJ's routine, DJ JAZZY JEFF (of Fresh Prince "Summertime" fame).

Jeff caught wind of the video and called Jay out on Instagram on 10/31, and then the Internet took over.  DJ's from all over the world (including actual legends like Grand Master Flash) have been researching Jay and disputing numerous claims that he has made, including one that JMJ "stole" his name, that he created the first mixtape, and that he designed the famous technics 1200 turntables.  That's just a few.  There are way more claims that the entire world has been refuting.

I bring this up to you all because I'd like you all to be aware that you should always avoid "fakin the funk."  Do not lie to people (especially on the internet) about what you've done as a DJ, where you've spun, who you've performed with, etc, because it can come back to bite you, and could potentially end your career (we're still following the Grand Master Jay situation closely to see what happens to this guy).  Always remain honest and true in your DJ career, and it will only benefit you.

You can see the original video, as well as read more about this story here: http://www.mixcrate.com/article/fakin-the-funk-beamz-grandmaster-ja...

You need to be a member of SCRATCHBOOK.ORG to add comments!